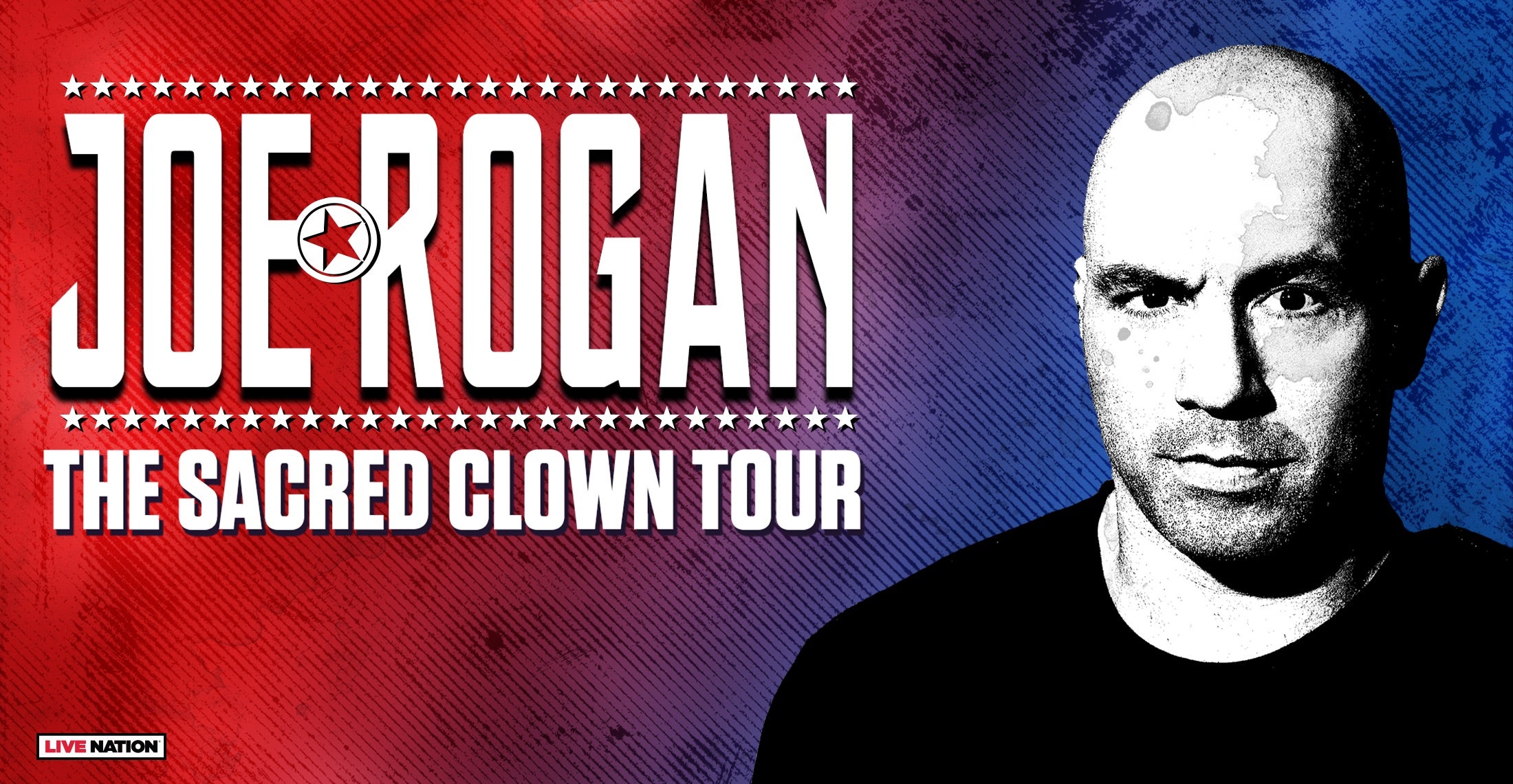 Rogan is the host of The Joe Rogan Experience, a long-form conversation with guests that is one of the most popular podcasts, currently only distributed on Spotify.

This is a strict NO CELL PHONES ALLOWED show. You will be required to place your Cell Phone in a locked YONDR pouch. Everyone is subject to a pat down and wanding. Anyone caught with a cell phone inside the venue will be immediately ejected. Joe Rogan owns all rights in the content and materials delivered during his performance (the “Materials”). Any use of the Materials without the express prior written consent of Joe Rogan is strictly prohibited and is punishable to the full extent of the law.