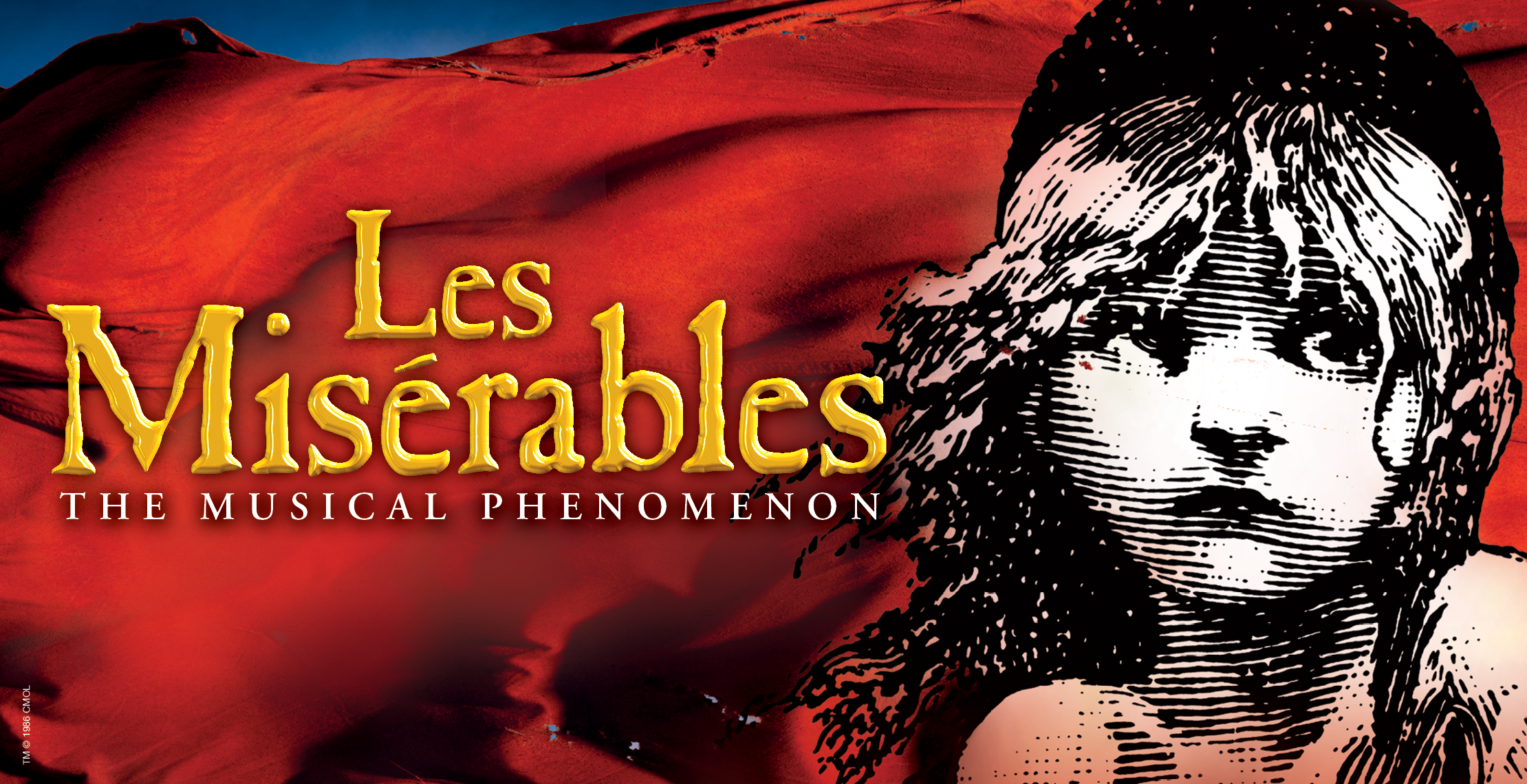 Cost: $95 per person
Unlimited access to the club starting 90 mins prior to showtime
All you can eat pre-show lunch or dinner available upon entry
View March menu here
Skip lines and late seating holds with access to the club's private bars and restrooms
Unlimited non-alcoholic beverages (no charge!)
Post-show access. Allow traffic to die down and enjoy a night-cap with us!
Exclusive rooftop access overlooking the iconic Midtown skyline
Children 10 and Under now gain free admission to the club! All children must still have a show ticket to enter the club and be accompanied by a paid adult club pass. Limit 4 Children 10 and Under passes to the Marquee Club per transaction.

*Reminder: A show ticket is still required for everyone that enters the Marquee Club, both children and adults. Please note that the Children 10 and Under free offer applies only to the Marquee Club and not the Theatre.

Set against the backdrop of 19th-century France, Les Misérables tells an enthralling story of broken dreams and unrequited love, passion, sacrifice and redemption—a timeless testament to the survival of the human spirit. Featuring the thrilling score and beloved songs “I Dreamed A Dream,” “On My Own,” “Stars," “Bring Him Home,” “One Day More,” and many more, this epic and uplifting story has become one of the most celebrated musicals in theatrical history.

Seen by more than 70 million people in 44 countries and in 22 languages around the globe, Les Misérables is still the world’s most popular musical, breaking box office records everywhere in its 32nd year.

Whether you are the party planner for your friends, club or association, a corporate events coordinator, a classroom educator or tourism & travel industry professional, the Fox Theatre is the perfect destination for your Group!