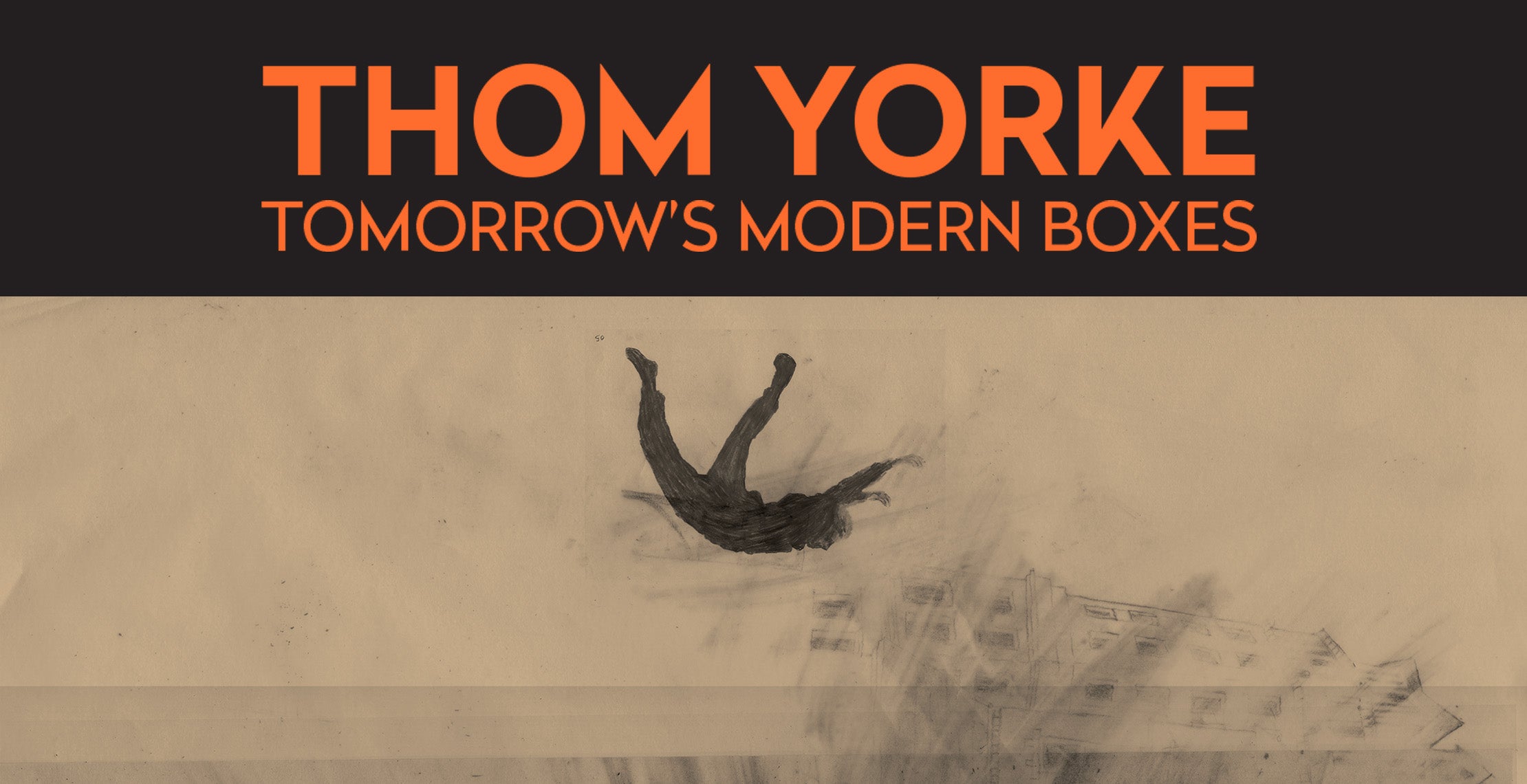 Following the September 2014 release of Yorke’s Tomorrow’s Modern Boxes album, he, Godrich and Barri embarked on their first tour, covering the UK, Europe and Japan throughout 2015. Following Tomorrow’s Modern Boxes’ December 2017 reissue on XL Recordings, the trio made its U.S. debut headlining theaters in Los Angeles and Oakland and appearing at the Day For Night Festival in Houston. More recently, the trio played a series of U.S. dates November 23 through December 22, 2018, of which critics had to say:

"A beauty to behold… If there were ever a rock star to affirm the power and necessity of dancing, to return it to the realm of vital human expression, it is Yorke.” — Washington Post

“Music to careen through the Star Gate to… And throughout it all, there remained his voice, as grand, elastic, and emotive as he’s ever been” — Boston Globe

"What Yorke, Godrich and Barri produced on stage was a feast of sensory overload” — St. Louis Post Dispatch

“Riveting… Yorke and Godrich did some of their most stunning live production work in between tracks.” — Cleveland Plain Dealer