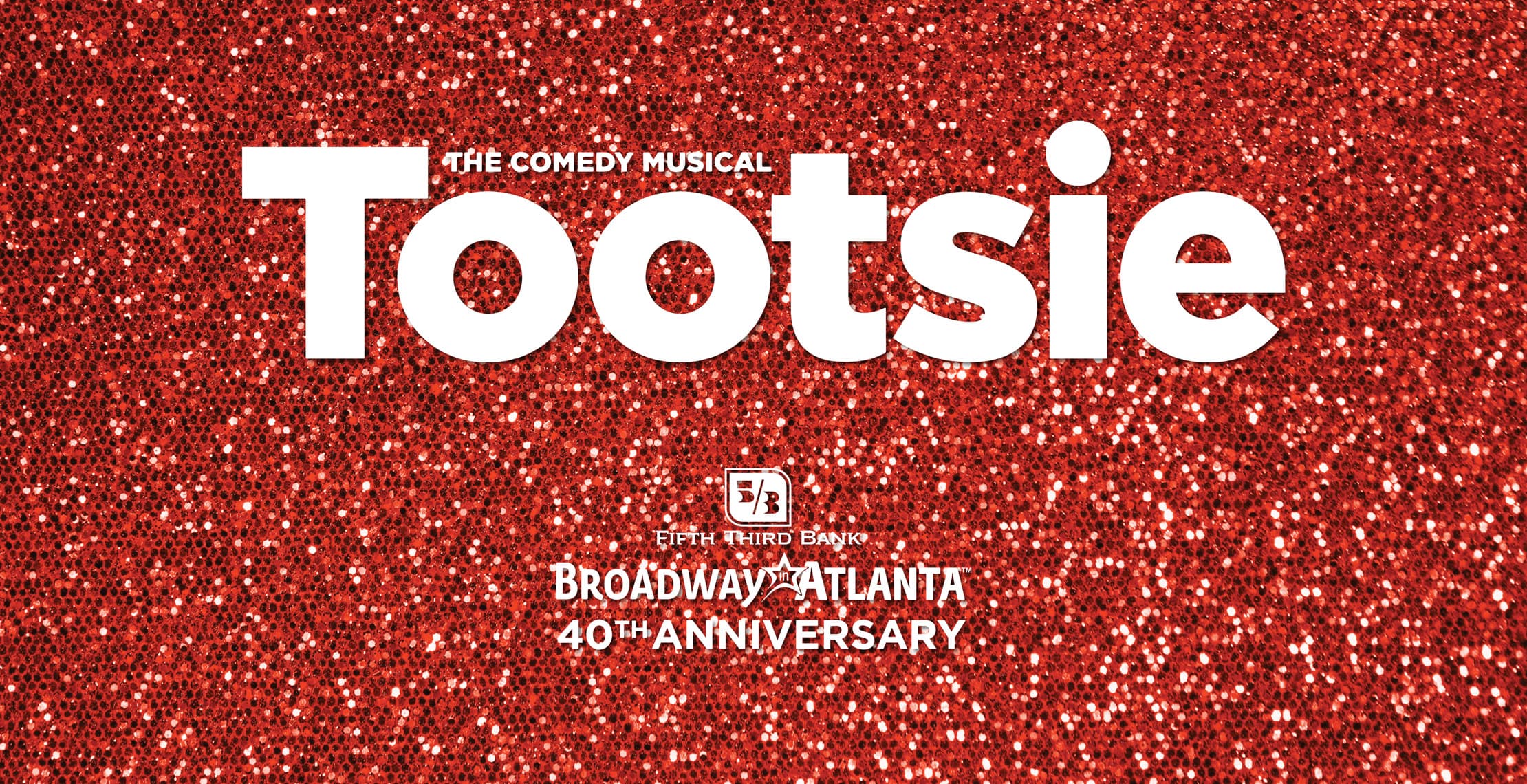 It’s “far and away from the funniest musical of the season” (Daily News). It’s “the most uproarious new show in years” (The Hollywood Reporter). It’s “the best comedy on Broadway” (Forbes). No matter how you say it, TOOTSIE is unanimously funny! It’s a laugh-out-loud love letter to the theatre, based on the Oscar®-nominated film. Featuring a Tony®-winning book by Robert Horn and an outrageously clever score by 2018 Tony® winner David Yazbek (The Band’s Visit, Dirty Rotten Scoundrels), this New York Times Critic’s Pick is a “hilarious, thoroughly modern TOOTSIE ” (People Magazine) that’s “even funnier than the movie!” (New York Post). “In these turbulent times, with the world out of balance, we need a place to let the good times roll,” says Rolling Stone, “TOOTSIE is it.”