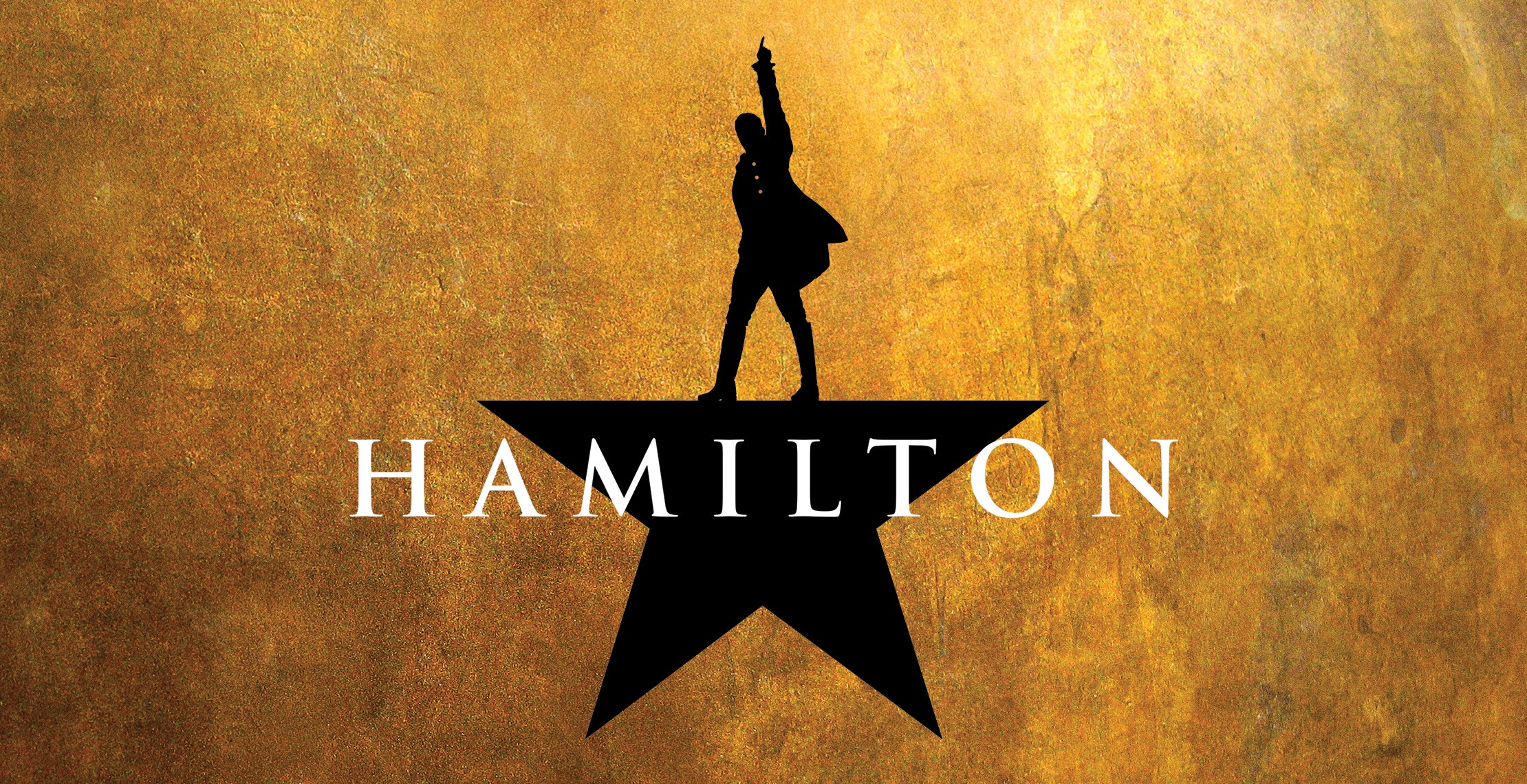 Due to the ongoing impact of COVID-19, the rescheduled performances of Hamilton at the Fox Theatre this August and September will not be able to go on as planned. We have moved this engagement to next year with the new performance dates August 24-September 26, 2021. We are in the process of contacting all ticket holders with their next steps. For more information, visit the related links below. Thanks for being a fan! We look forward to seeing you at the Fox again soon!

Hamilton is the story of America’s founding father, Alexander Hamilton, an immigrant from the West Indies who became George Washington’s right-hand man during the Revolutionary War and was the new nation’s first treasury secretary. Featuring a score that blends hip-hop, jazz, blues, rap, R&B, and Broadway, Hamilton is the story of America then, as told by America now

Click the link below to view the new performance schedule.

Click the link below to view Hamilton Frequently Asked Questions.