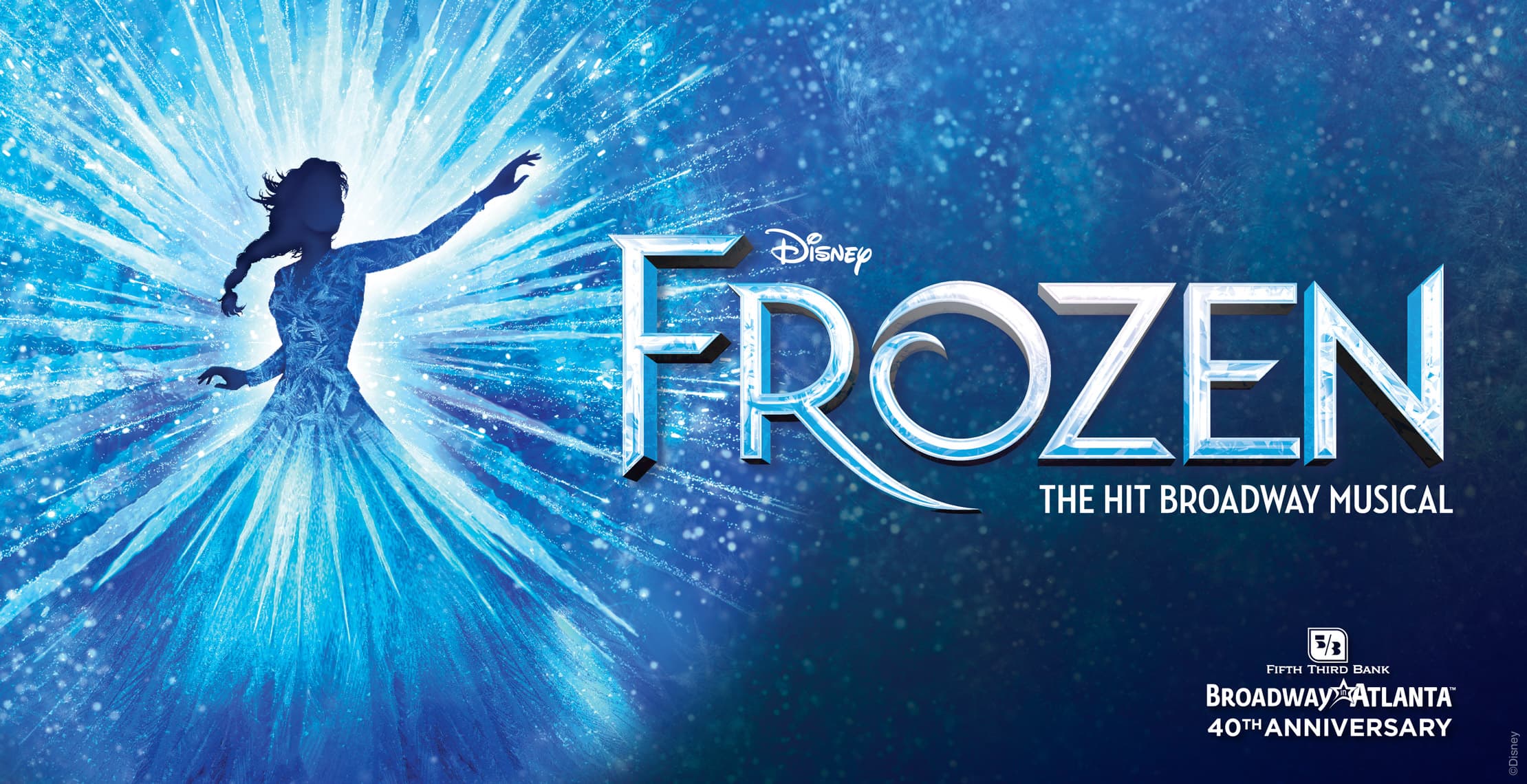 Critics are calling FROZEN, “A can’t miss Broadway event” (NBC), and now it’s joining Disney’s smash hit musicals The Lion King and Aladdin on tour across North America! FROZEN is an all-new production created for the stage by an award-winning creative team, led by Academy Award® winners Jennifer Lee, Kristen Anderson-Lopez and Robert Lopez, and Tony Award®-winning director Michael Grandage. It features the songs you know and loves from the original film plus an expanded score with a dozen new musical numbers.

FROZEN is an unforgettable, magical adventure, which Newsday calls, “A serious megahit with amazing special effects, eye-popping costumes, and incredible performances.” It’s a theatrical experience like no other, so let yourself go.